Today is filled with raindrops and warmth. Yesterday I found a journal from days of yore, September 9th, 2011. It reads:

What a day. I’ve showered, redressed my burn wound, called friends for their birthdays, called Philly and Maw Maw for goodnight and now I hit the hay.

Rain and wind and the Potomac. Room with a view. Next: money in politics.

Start of a journey; it’s official. I’m ready to learn and find joy in all her hidden places.

On some further pages, after hand-written driving directions to places around Boston and Asheville, I found a list (I used to make these all the time) of words to learn as I’m reading. I would actually get out a dictionary and look them up when I would get to where I was going, or when I arrived home if there was no dictionary at the place where I ended up. Here is the best list, plus a short, incognito grocery list.

“Ignominious – 1. Marked by or attended with ignominy; discreditable; humiliating

Servile – 1. Slavishly submissive or obsequious; fawning 2. Characteristic of, proper to, or customary for slaves; abject 3. Yielding slavishly; truckling (usually followed by ‘to’)

‘Exist in a vacuum” – ‘common: if something exists or happens in a vacuum, it seems to exist or happen separately from the things that you would expect it to be connected with. Property values do not exist in a vacuum… Such decisions do not occur in a political vacuum, but have serious political implications both at home and abroad.’

Scrupulous – 1. Having scruples, or moral or ethical standards; having or showing a strict regard for what one considers right; principled 2. Punctiliously or minutely careful, precise or exact…. what the fuck is punctiliously… Punctiliously – 1. Extremely attentive to punctilious; strict or exact in the observance of the formalities or amenities of conduct or actions ok WTF is Punctilios – 1. A fine point, particular, or detail, as of conduct, ceremony, or procedure

Reification – 1. To convert into or regard as a concrete thing

Ineffable – 1. incapable of being expressed or described in words; inexpressible 2. Not to be spoken because of its sacredness; unutterable

Pariahs – 1. An outcast 2. Any person or animal that is generally despised or avoided 3. a member of a low caste in southern India and Burma

Concomitantly – 1. Existing or occurring with something else, often in a lesser way; accompanying; concurrent

Invidious – 1. Calculated to create ill will or resentment or give offense; hateful

Xenophobia – 1. Fear or hatred of foreigners, people from different cultures or strangers

If you notice, I was probably reading some heady shit. If you’ll also notice – it was of extreme importance that I get some Pall Malls and some Cool Whip. I laughed out loud here at the coffee shop in Saxapahaw and giggled for a few minutes following after reading that. I have NO IDEA who that would be for… for real.

Dedication: Today, TuesDayNewsDay is dedicated to my grandparents. They have agreed to allow me to stay with them for the umpteenth time as I pay off some debts and find a place of my own. Making this decision comes after months of worrying about how I was going to afford the album, paying rent, and finding a path of work which accurately employs my creativity and gifts in this world. I am humbled an honored by their presence in my life – they agreed to let me move in, contingent upon my cleaning out of the basement. I have to admit however, along with all the challenges we have in our opposing political views and their inherent bigotry toward people of color and homosexuality, they love me and I love them. They know that I love all people. They do not know that I have dated women, men, and trans humans. They do not know that I am attracted to all hues of humans and make no bones about it. Coming out to them would most definitely be a difficult transition – one that I am not ready to make as yet. “Sacred Spirit, let me get through this first.” I pray. I love them tremendously and I hope this temporary move will lead me to a place of strength and independence. I hope it will lead them to get to know me more on an honest level – so that I can be my true self with them. That would mean the world to me.

Song: Better Days, Eddie Vedder – so if you know me, then by now you know that I have a superb love for Eddie Vedder. When I first heard this song… maybe just under two years ago, I stopped whatever it was I was doing and started crying. I found this video for you which has the words. Sometimes I forget these things are real and it’s an honor and privilege when I remember that they now apply to me. They apply to you too. ❤

Today is a raining, warm December day. I’m sitting in my favorite little space in Saxapahaw just typing away, listening to the voices of all the local humans talking about all their things together. Deep voices, high, compassionate voices, phone calls, meetings, greetings, and musings. There will be no video today, you’ll see why shortly.

Today is my father’s birthday. I awoke thinking about him and the things he did in this world which caused me to estrange myself from him. Violent abuses he committed to me as a tiny girl and even more despicable things to others in my family later on… it’s hard to think about without getting angry. I am grateful for him though – my mother too – because without them I would not be who I am. I may not have become Anita Moore. So I’m glad. Glad I don’t have to see them, and glad I’m living a life untethered to those who cause pain. I’m glad I have choices and recognize them as the gifts they are, albeit difficult ones. Choices are sacred things gifted to us by the Source of Everything.

This week (today in fact), my grandparents are taking me to have an endoscopy. My reactions to food (hives, etc) without having any obvious allergy have caused concern and I want to get to the bottom of it. If I plan on continuing to live and do my best, I need to treat this body with utmost respect and love. Cheers! I’ll be out cold by 2:30 this afternoon.

Last week, my dear friend Jeff Moretz came down from Todd, NC to play some mandolin on the record! Having him here was beautiful and it was lovely to catch up with an old friend. We traipsed around Saxapahaw and made music with Bruce into the evening that night. I hope to get back into the studio this Friday! We have piano and bass to add to some songs. In the New Year, when it comes, we will be scheduling drums and composing additions to some of the songs to make them the best they can be. I just had a conversation with someone last night who loves my song, Hurricane. I sent him the recording I’d made so far and it was great getting a critique. We came up with ideas to craft the strength and message of the song to be as poignant, effective, moving and forceful as we both know it can be. There are a few songs on this album which are deeply applicable to the time in which we are living, realities of the people. I can’t wait to share them with you. We’ll be making a music video for Hurricane and I hope to be able to screen it at the album release party next year. Here’s the news: I’m aiming for June 28th as the release party. The date is not arbitrary – it’s the 2nd year anniversary of my new name. We’ll see! If it doesn’t happen on that day, I will not be upset. However, if it does, I will be elated.

School-teaching is finished for the semester. What a crazy ride. In all honesty, I don’t love teaching – but it’s not what you think. I don’t like the tedious paper grading, attendance, paperwork-type responsibilities. I LOVE being in the classroom and challenging students on controversial topics. To my surprise, not just one, but several students messaged me after the semester ended to tell me how much they loved the class. Those sweet words mean so much. I am very much in the vein of Mark Twain when it comes to this phenomenon, “I can live for two months on a compliment.”

So upcoming next week, we will be back in the thick of the holidays. After my conundrum about my mother and a thousand dollars, I am no closer to a solid decision. More prayers, less attachment. That’s the ticket. I was asking myself earlier today why I was gifted with my particular parents. Gratefully, a reminder came which said that my journey is to cut the cord with oppressive and abusive behavior. Someone dear to me asked me what my purpose is here, without hesitation, I said, “Victory over oppression and silence.” Today, in addition to those words, these are in need of adding, “and working to end it for others.”

Upcoming shows: This Friday, I am playing an intimate pop-up show in Saxapahaw at Freehand Market. 5:30-7:30 – come on out! 5% of all sales go toward the album #SurrenderingToTheSacred ~ Bruce said he might show up and play for the second half! 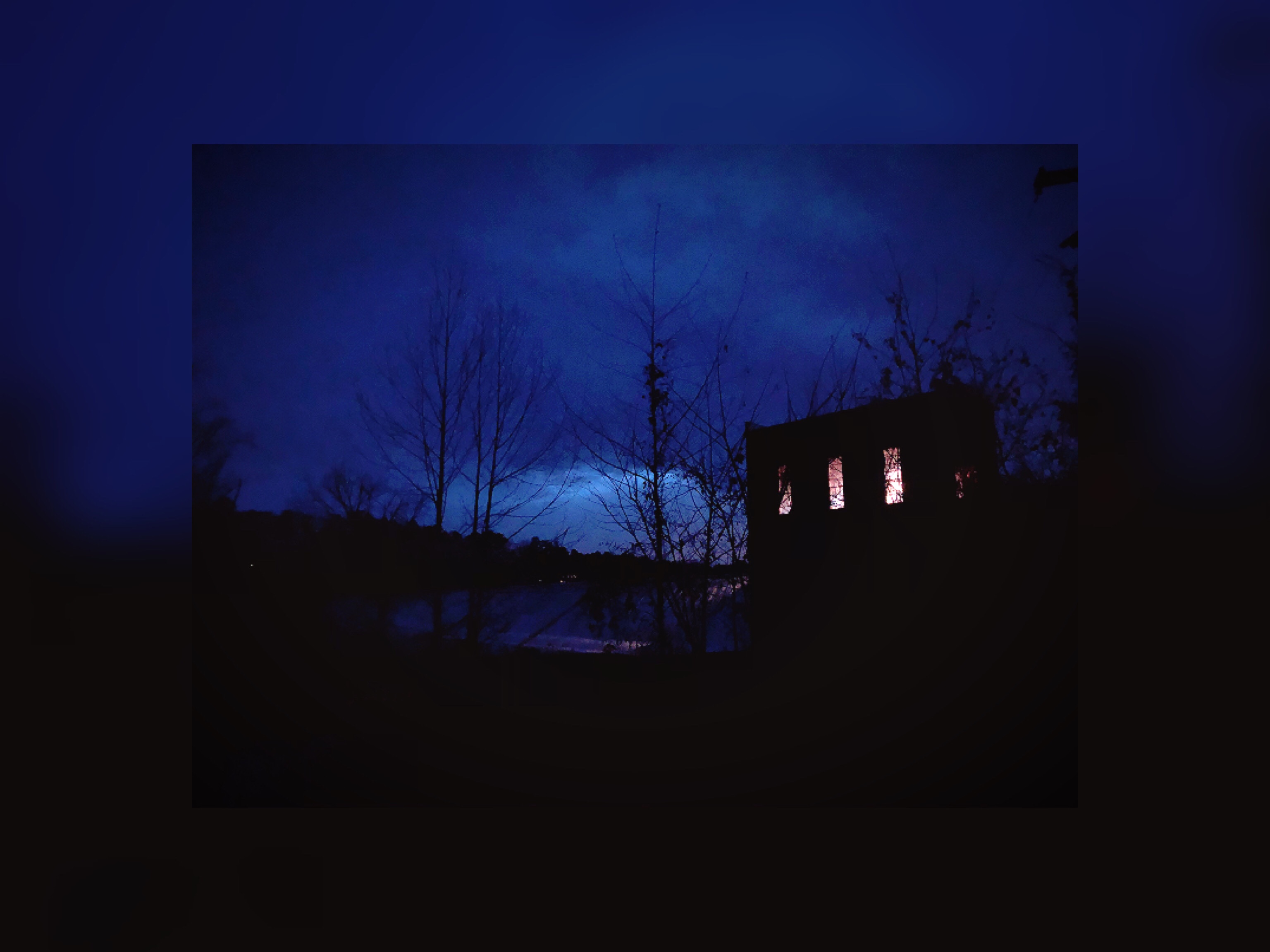 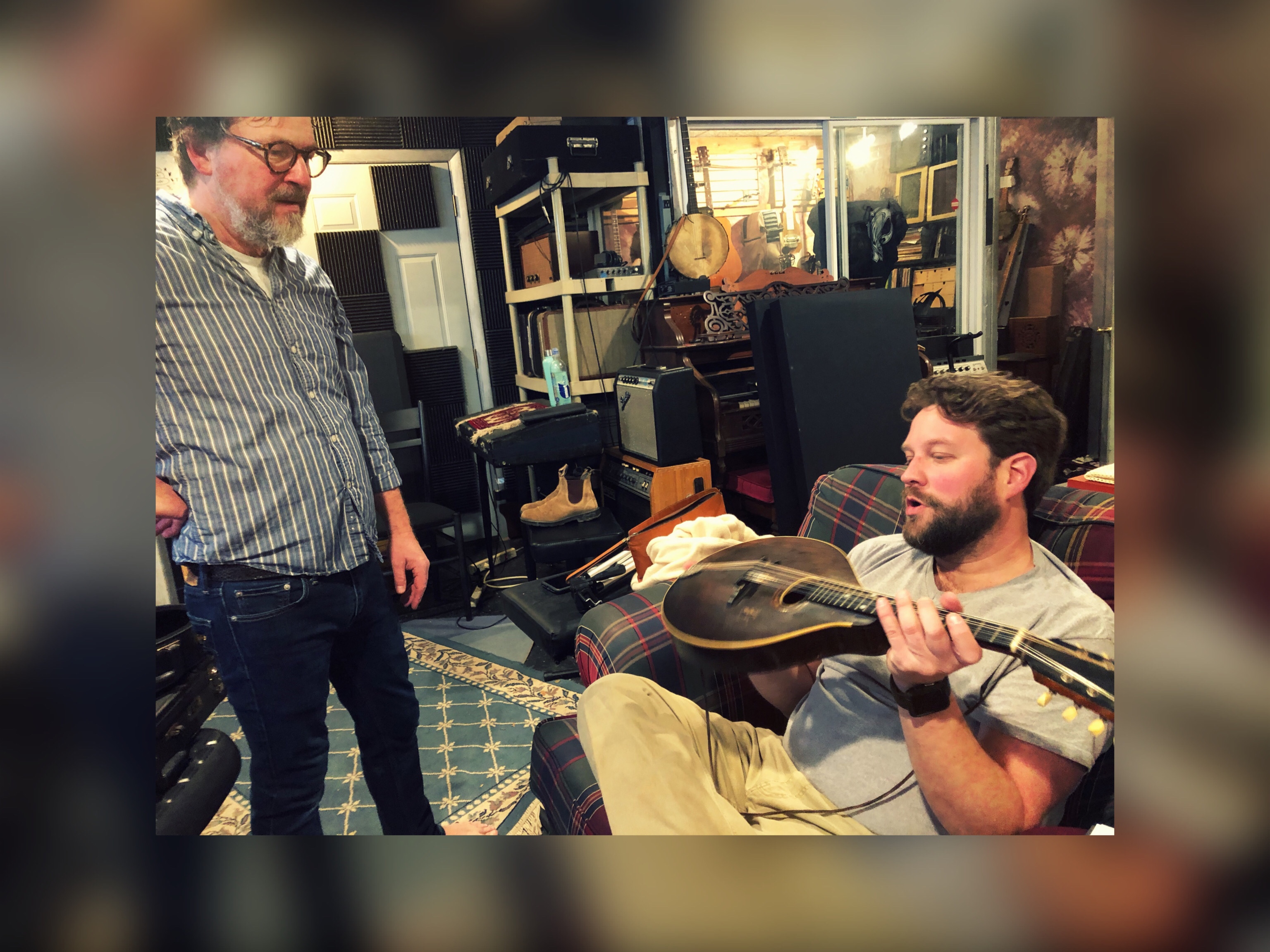